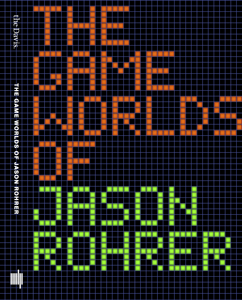 A maker of visually elegant and conceptually intricate games, Jason Rohrer is among the most widely heralded art game designers in the short but vibrant history of the field. His games range from the elegantly simple to others of almost Byzantine complexity. Passage (2007) —acquired by the Museum of Modern Art in New York — uses game rules and procedurals to create a contemporary memento mori that captures an entire lifetime in five minutes. In Chain World (2011), each subsequent player of the game’s single copy modifies the rules of the universe. A Game for Someone (2013) is a board game sealed in a box and buried in the Mojave Desert, with a list of one million potential sites distributed to Rohrer’s fan base. (Rohrer estimated that it would take two millennia of constant searching to find the game.) With Chain World and A Game for Someone, Rohrer became the first designer to win the prestigious Game Challenge Design award twice.

This book, and the exhibition it accompanies, offers a comprehensive account of the artist’s oeuvre. The book documents all seventeen of Rohrer’s finished games, as well as sketches, ephemera, and related material, with color images throughout. It includes entries on individual games (with code in footnotes), artist interviews, artist writings, commentary by high scorers, and interpretive texts. Two introductory essays view Rohrer’s work in the contexts of game studies and art history.

Reviews of the book

Coverage of the Exhibition 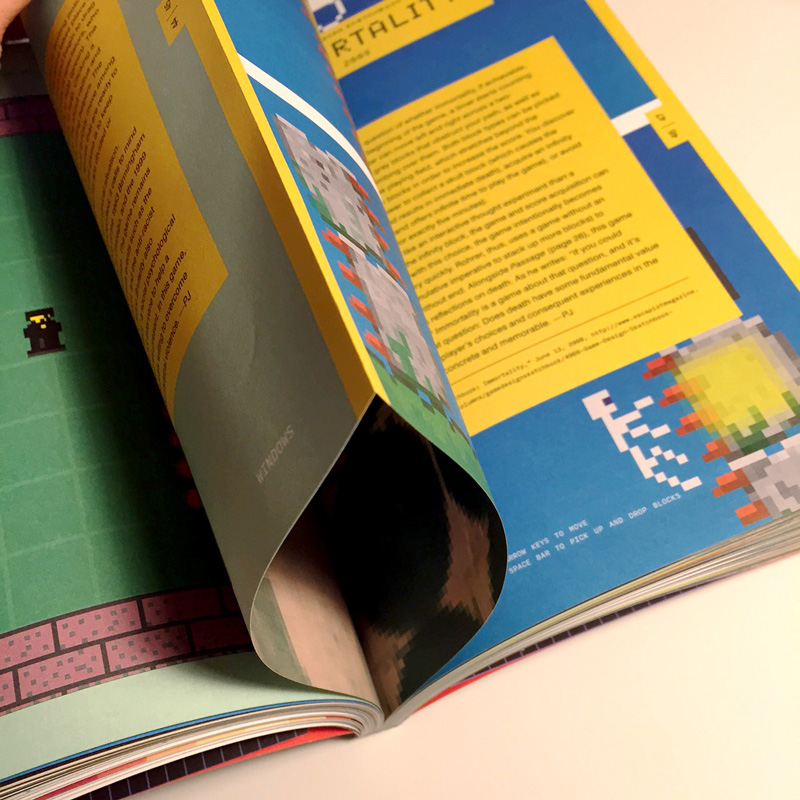